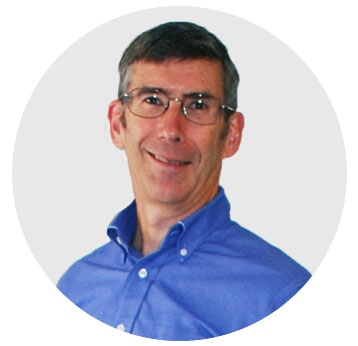 “My unique education and skills as an engineer gives me an obligation to use those skills and education to improve the lives of others.”

After working for many years in the retaining wall industry Jeff has developed a reputation for being a leader in the field in the New England region. He has designed over 1,000 walls on a wide range of projects. This broad experience makes him well prepared to design difficult or unique projects.

Jeff is an avid skier and hiker. He has hiked 58 of the New England 4000-footers. He has recently taken on the role as project lead with the New Hampshire professional chapter of Engineers without Borders.  He has been to Uganda twice to help install water wells.